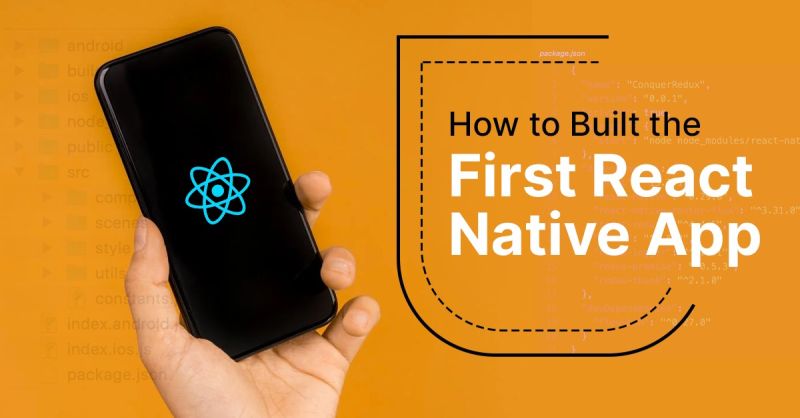 We can say that the React Native framework combines the best of native development with rich React libraries, which is a best-in-class JavaScript library preferred by developers for building User Interface.

React Native was initially developed for iOS by Facebook, and later they extended it to Android. React Native can be considered as a framework which is still in the early phase of development.

There are many cross-platform mobile application frameworks; however, React Native is becoming the more preferred technology for developing applications. React Native can be used to develop mobile apps for Android, iOS, Web, and UWP by enabling developers to apply to React along with native platform capabilities.

React Native can be considered in the very early phase as it was first released in the year 2015, and the recent stable release is still version 0.63. The technology enthusiasts around the world are expecting a lot from this open-source framework which is developed by Facebook. As the React framework, which is widely used by developers for developing Web applications. However, the fact is React Native is a bit far away from the expectations.

Here I have tried to show what the developer community is expecting and what is the reality. For that, I have prefered the following points to compare state, i.e. expectations and reality for the React Native.

It is considered that developers can quickly learn to react Native; however, in reality, it is not that easy. The similarity of names of React.js and React Native often create confusion. In reality, the React Native technology has a minimal resemblance in common with web applications and is not that similar to React.js.

When it comes to learning React Native, various factors can affect the learning, and it differs from an individual’s experience, skills, and capacity/will to learn. If we consider the technical aspect, mobile & web app development is somewhat similar, but not that same.

Any individual having a basic knowledge of JavaScript, HTML, and CSS can learn ReactNative easily, but still, the earlier factors can create a huge impact. One needs to have good knowledge of OOPs programming and knowledge of the Native app development as many a time they need to implement custom designs. It can only be executed by the developer in the native languages, such as Objective- C, Java, or Swift.

It is considered that a React Native developer can build the application for both the operating system (iOS and Android) and the ecosystem is the same. However, it is not the same as the developer needs to work in the native app ecosystem and need to install other supporting libraries and packages required for developing the application.

In the real world, A single developer can’t develop both (Android and iOS) applications.

DevOps allows for implementing the CI/CD pipeline, but it again has some limitations as needs to be implemented separately for android and iOS instead should provide its own implementation separately which works for both platforms to be more reliable and stable. React Native (RN) development is very young compared to native app development.

The debugging in React Native can be done through the developer menu provided by shaking the device or by selecting “Shake Gesture” inside the Hardware menu in the iOS Simulator for which some shortcut keys are also provided.

There is a feature available for a fast refresh that allows getting near-instant feedback for changes in the React components but the drawback is sometimes the old packager keeps running and does not update after changes which again leaves the developer puzzled and running back after the issue which is actually not present!

To debug the JavaScript code in Chrome, can select “Debug JS Remotely from the Developer Menu. This will open a new tab at http://localhost:8081/debugger-ui.

But Personally, I think this method is not preferable as it lags the application in performance, i.e. the app becomes quite slow while debugging through this process over which I prefer using logs instead.

Tech enthusiasts think that as it is an extension of React Framework for mobile application development, it will have very few limitations. However; React Native has limited compatibility with libraries for Android and iOS.

While using various libraries, I found that we need to update a lot of functions depending on the implementation as the current libraries are not that compatible and have a lot of challenges. A lot of libraries available are not compatible with the existing libraries of Android and iOS, which increases the development effort of the functionality in the Native of writing custom functions and packages.

I hope this article is useful to you and may clear some concepts or misconceptions regarding React Native.
Keep Spreading Knowledge and Happy Coding!! 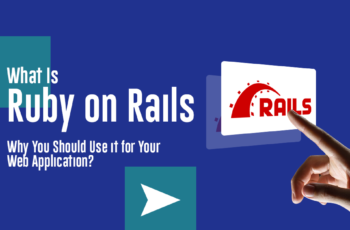