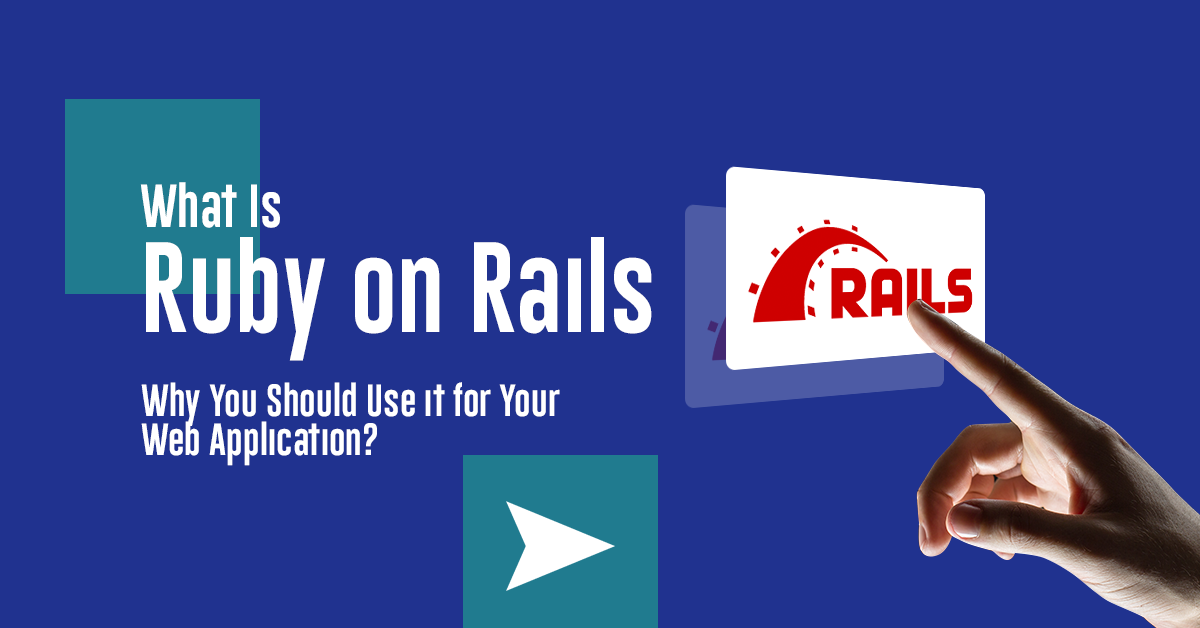 Ruby on Rails is open-source software that is used to build a web app. Rails is basically a server-side web app development framework written in Ruby programming language. It can be simply defined as a packaged library called RubyGem.


Ruby on Rails is a library that has ready solutions for tasks that are considered to be repetitive. They can be creating tables, forms or even menus on the website. Developed by David Heinemeier Hanson, Rails also combines with other languages such as JavaScript, HTML, and CSS. It is considered to be a back-end or server-side web application development platform. Through the Ruby on Rails framework, you can carry out a custom app development process that excels in agile development to create a product in a fast and predictable way.

Why Use Ruby on Rails (RoR)?

What Does Rails Do?

Rails is a framework for web application development written in Ruby. It provides a structure to web developers for all the codes. It is manufactured to ease web application programming by predicting what every developer needs to begin with. Rails requires less code but provides more capabilities than any other language or framework.

Rails is an opinionated software. It assumes and brings out the best way to do something, and it is designed to promote that way. If you do it the Rails way, you will realize your productivity is increasing.

Let’s begin from scratch. For example, you run to a web browser to read this article; the web browser blends three kinds of files; HTML, CSS and JavaScript to display web pages. A web server provides files to a web browser; the web server can either be remote ( connected by the internet ) or on your computer ( if you are into development ). HTML is a language used to create an essential combination of content and generic design elements. CSS is a style sheet language used to enhance the unique appearance of design elements.

Overview of Ruby on Rails Architecture

Rails is designed on the basic MVC architecture. MVC or Modal View Controller is a software design pattern for developing web applications. It is made up of three parts –

MVC detaches the application logic from the user interface layer and assists the severance of concerns. The controller is the centre that receives the requests for the application and then performs with Modal to generate the required results which are then in turn displayed by View.

What is Ruby And Rails Used For 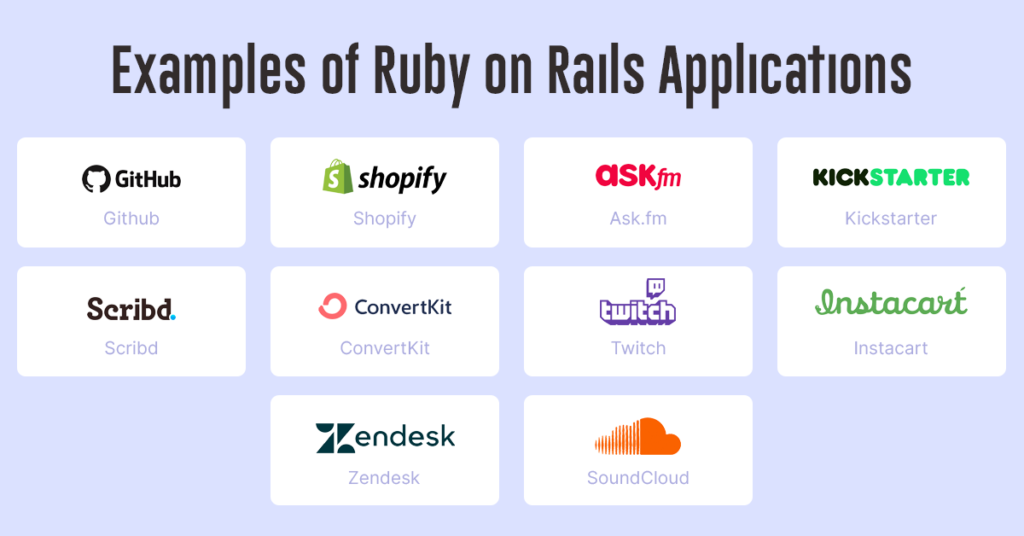 Benefits of Using Ruby on Rails

How can I choose the Ruby on Rails Developers of my choice?

If you want to hire a Ruby on Rails developer, you have to focus on finding a developer with all-round experience.  The strategic implementation of RoR can help build faster, scalable and secure development of web applications. The developer should indeed have a good understanding of the framework.

Mindbowser offers different customizable engagement models, which are a great fit for your budget and timeline. We assure that all the requirements are fulfilled with a relevant road map for the efficient development process.

How long post- launch support and maintenance do you cover?

Up to 3 months post-launch support is available by default. Feel free to discuss any extension or addon support with your project manager.

What kind of performance guarantees are in place?

We have SLAs defined for projects. This includes performance parameters for individuals as well as key goals for the overall project. We keep revisiting this SLA at regular intervals to make sure that we are in line with the plan. Any deviation is immediately fixed

Why Hire Ruby on Rails Developers from Mindbowser?

Every developer looks for ways that help in reducing the amount of effort and time they put in to build a web application, something that can automate the tedious tasks that are involved in the process of creating a website. Ruby on Rails is just the software for that. Hire Ruby on Rails developers to build high-performance team, and secured RoR development Services at affordable rates.

Ruby on Rails is the best open-source software to build web applications because Rails is the most manageable framework, and Ruby is a concise language. Additionally, you know that it is designed on the MVC architecture and possesses numerous benefits. All the above data is your primary guide and initial encounter with Ruby in Rails. You now hold all the information necessary, to begin with, your creations using Ruby on Rails.

Extend your Ruby on Rails developers team with our proven talent to perfectly fit your project requirements. 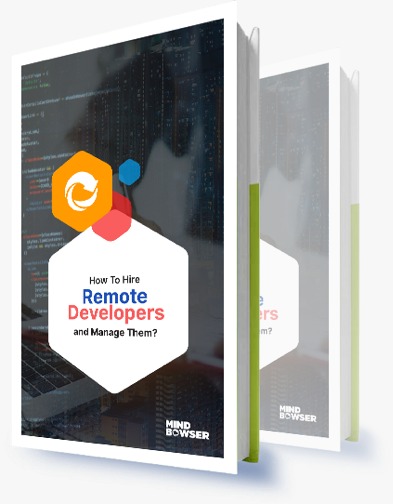