How Much Does It Cost To Develop An App

Companies in today’s digital age want apps that add value to their operations. From private communication apps to more complex data management apps, everything has a price attached to it. But how do you ascertain the app development cost?

Let’s take an example that involves the US Transportation Security Administration. The TSA paid a staggering $1.4 million for an app that is nothing but a randomizer. It chooses which lanes a passenger should go through when joining queues. There are apps on Apple’s App Store that do it for free, and it takes less than 10 minutes to code such an app!

The Australian Bureau of Statistics and IBM collaborated for an app that cost the government millions of dollars of taxpayer money. What did the app do? All it did was collect census data in 2016. The online app could not deal with the high traffic the website was experiencing and collapsed. It was nothing but a shoddily made app.

How Much Should An App Cost?

While an app can legitimately cost you millions of dollars, it is essential to know what the cost of creating an app is. If you want to know the raw cost of app development, it is anything between 30-150$/hr on Android and iOS. Depending on the complexity of the app and the amount of time it takes to build your app, the cost of an app can fluctuate.

Here are the factors that determine the real cost of an app:

Features: A simple app with limited features is not hard to make, and you should not be paying a fortune for one. But if you want things like messaging services, payment management, an admin panel, push notifications, or other advanced features, the cost goes up.

Backend Development: An app that will be used by a few dozen people within a private company should not be too expensive to develop. But a more complicated app similar to Facebook or Instagram, with millions of users, is far more challenging to create, and it will drive up costs drastically.

Third-party Integrations: If you want to integrate your app for simpler authentication or profile creation, adding third-party integration options, add to your development costs.

More complicated apps also require a larger team of professionals. Project managers and business analysts command the most wages while QA engineers and UI designers command the least. The deadline you set for your app’s development also affects the size of the team, which in turn increases the price of your app.

In the US, a basic app can cost around $50,000 to $60,000 while a more complex app can set you back by over $200,000 with no upper limit. These are approximate figures going by market averages, and your app idea may be much more expensive or much cheaper to develop.

How To Not Be Fooled Into Overspending On An App

While economics suggests that as long as there are a willing buyer and a seller, any price is justified you should not splurge on apps. You should definitely do your bit at getting the most value out of your investment.

Have A Clear Goal: You need to know what you want from your app. It goes a long way in getting the right estimates when planning your budget with an app development company.

Do A Background Check: You want to opt for an app development firm that has an excellent track record. This includes finding legitimate testimonials or trying out publicly available apps built by the same company.

Cross-Platform Development: You want to opt for a development agency that is capable of cross-platform development. You want your app to be available on Android and iOS without needing two separate investments.

Communicate: You want to communicate with your app developers to ensure both parties are on the same page. If you think your project is going nowhere, it is better to put a halt to your project right away instead of spending a fortune and ending up with a bad app.

Minimum Viable Product: The most cost-efficient way of getting a great app is by building a minimum viable product. A MVP app should have all the essential features you are looking for paired with a solid user interface and top-notch performance on all platforms.

Due Diligence On App Development Costs

If you are going to use your app commercially, it is crucial to go through a robust due diligence process. You want estimates from professionals to indicate potential downloads, revenue, and other financials. If an app is not going to be profitable, it is not worth investing in. Once you get the numbers from experts, you can then even negotiate a deal to make it a win-win.

App development costs vary from business to business. A million-dollar app can be profitable for your business and bring enough value to the table. But it is also essential to avoid being duped by novice app development firms into overspending. Always do your research before taking the plunge into an investment! 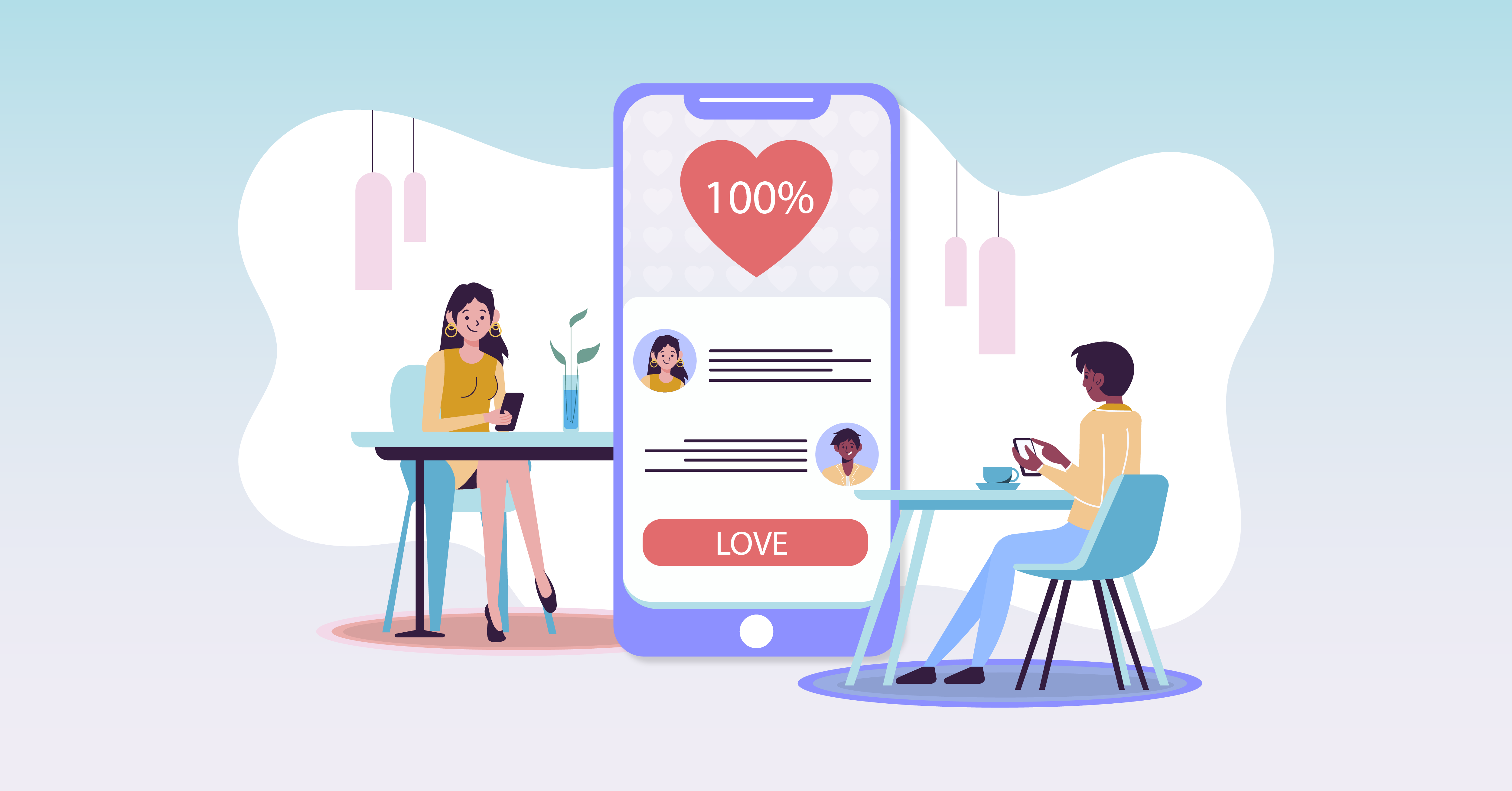 How To Make A Dating App?

How To Develop A Fuel Delivery App?

How To Make A Dating App?

How To Develop A Fuel Delivery App?