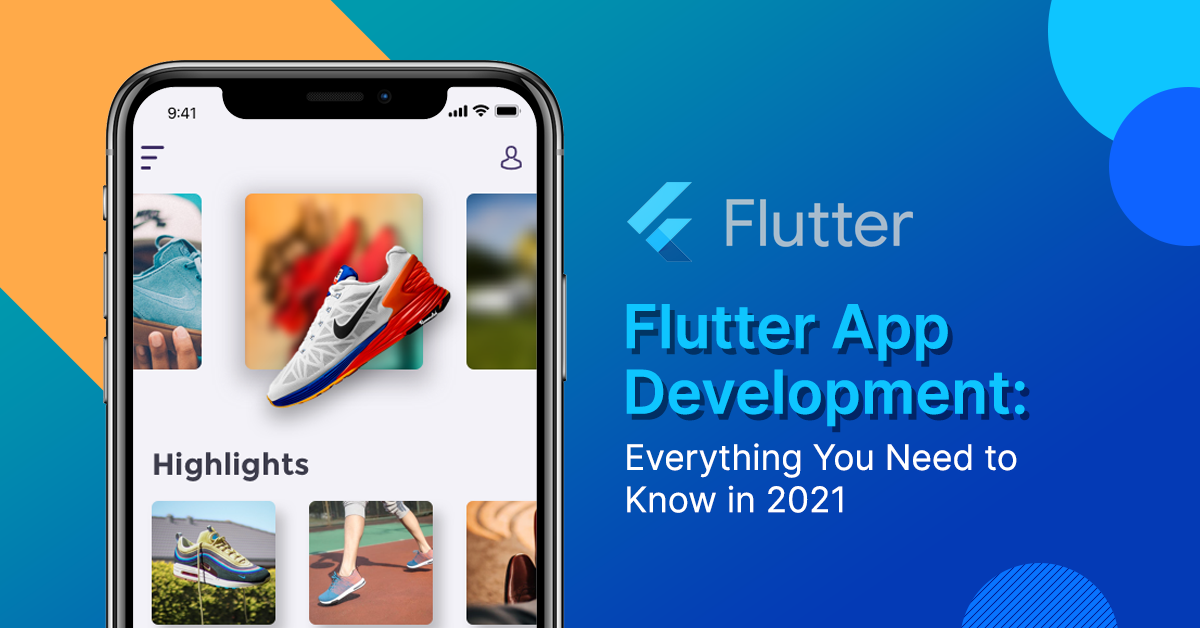 With technology creating a long-lasting impact on the app development arena, here’s everything you need to know about Flutter, a UI toolkit from Google to create cross-platform apps.

Let’s start with some basics.

Google introduced Flutter as an open-source technology for developing beautiful native apps for Android and iOS. Since then, flutter app development has received consistent upgrades with contemporary widgets, tools, and a comprehensive framework driven by one codebase for both platforms.

Flutter mobile app development SDK gives your developers the capabilities to create and deploy visually intuitive mobile applications. The ease of development it provides makes it one of the popular technologies among developers, as evident from trends on Stack Overflow and GitHub trends.

There are 50K+ Flutter applications on Google Play Store. Even Google uses this toolkit for the Google Home Hub UI and its various Google Assistant modules. Many giant organizations like eBay, Alibaba, etc. are using Flutter to make their web and mobile applications more user-friendly.

For any business, the platform stability and performance of its custom business apps are of great value. Besides, real-time support and timely updates play a vital role in customer retention and satisfaction. Hire Flutter app developers to leveraging & development a holistic solution for your business with the following.

Hire Flutter App Developers at your Ease and Convenience.

Get In Touch Today

How to get started with Flutter?

With Flutter, the approach to development is stimulated by declarative UI writing. Your developers can create custom widgets and then combine them with the existing ones seamlessly. Moreover, there is a smooth learning curve to have the best custom business apps onboard.

Keeping all this in mind, here’s a lowdown on how to get started with Flutter. 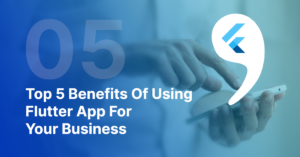 Here’s a list of the top five advantages of using Flutter from an app owner’s perspective.
Let’s have a look.

Does Flutter have any cons?

As a mobile app owner, you should have recognized all the benefits that Flutter offers with the above. However, there are a few areas that still need tweaks and modifications.

Reading all that’s being said till now, if you still think Flutter as your go-to solution to build business mobile apps, let’s go through some points when it should not be your choice:

Top Characteristics of Flutter as a Cross-platform App Development Framework 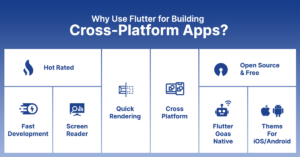 Now as you have come across the pros and cons of Flutter, let’s check out some of its significant cross-platform characteristics to count on.

With each passing day, Flutter is becoming one of the most usable technologies across the global market. And the above points support this fact to its best. For mobile application businesses seeking a one-stop solution to Android and iOS, Flutter should appear to be highly valuable. While if you’re the one wanting to have applications with impressive UI and efficiency, Flutter can be your true development companion.

Flutter app development is surely not the solution to all your development issues, but it’s an intelligent toolkit to boost your productivity and implementation as a whole. If you’re looking for a technology that can help you develop exhaustive mobile apps, then choose Flutter and get going. But do not forget to understand all its pros and cons mentioned above to gain a competitive edge.