Digital Transformation And The Third Wave

On a recent vacation, I was struck by the degree in which my activities were entirely facilitated by digital means. From booking the trip to making dinner reservations, requesting transportation, getting directions, sharing pictures and videos, to communicating, receiving updates and news, and so much more.

For so many of us, we take this all for granted. We live in a world where many of our needs are instantly addressed via mobile devices and services connected to the Internet.

This environment of online coordination, information delivery, and accessibility, coupled with new radical business models born online, are all the products of a digital transformation. It’s changing our world.

But, surprisingly, digitization is also changing each of us. It does this by changing our expectations of what is possible. It does this by modifying our behaviors. I bet each of us can think of several ways we live differently as a result of owning a smartphone. And while it may seem like we’ve reached some satisfactory plateau, all evidence suggests we’re all just getting started and the digital transformation ahead will be much greater and more disruptive than what has come before.

We find ourselves today at what Steve Case, former Chief Executive Officer of America Online, calls the Third Wave. It’s a really valuable way of understanding the evolution of the Internet.

The first years of broad commercial use of the Internet, known as the first wave, was the period of 1985 to 1999. These years were dominated by big players such as Microsoft, IBM, HP, Apple, Sun Microsystems, Cisco, and information services such as America Online and Prodigy. These companies were building the early hardware and software of the Internet.

During this period, websites were relatively rudimentary, larg

ely focusing on broadcasting static information. If you wanted to find out the products sold at a company and perhaps its mailing address, a static website would be adequate. After all, connections to the Internet for the average user were enabled by slow and narrowband telephone dial-up access and delivering anything more sophisticated would just result in a frustrating experience. In no time at all, connections improved, and sophisticated Web tools emerged enabling dynamic websites — those that changed based on circumstances such as user location and data input.

The second wave happened during the years 2000 to 2015. This period was defined by companies in areas such as search, social, and ecommerce. Examples include Google, Amazon, Facebook, eBay, Salesforce, and Priceline. These services built rich applications on top of the infrastructure of the Internet. This period was also defined by the onboarding of billions of new Internet users. In 1996, there were 36 million Internet users. By 2000, the number was 10 times that at 361 million. Ten years later in 2010, the number had reached 2 billion. By the end of the second wave in 2015, Internet usage had reached 3.3 billion unique global users.

The second wave also included the use of mobile phones and particularly the arrival of the smartphone as devices for regular access to the Internet. The smartphone also enabled the development of millions of new applications in what has become known as the app economy. This ecosystem gave birth to app-native solutions, those built first as an app, such as Uber and Instagram, the smart home, and digital assistants like Siri. In 2007, there were around 100 million global smartphone users, by 2015, the number had reached over 1.8 billion.

While the first wave was defined by the building blocks of hardware and software, this enabled the software-as-a-service period of the second wave. The third wave which began in 2016 and continues to this day is not defined as hardware or software but as a period of Internet ubiquity. This is when the Internet is effectively built into a vast array of products and services. To paraphrase Steve Case: to say something is Internet-enabled in the third wave will be as ludicrous as saying something is electricity-enabled.

The third wave is a new era of business models and reinvention that have Internet-access and wireless connectivity as basic enablers. This third wave is a catalyst for further disruptive digital transformation. It is already transforming so much of our world including our homes, healthcare, money, education, jobs, government, manufacturing, transportation, agriculture, and more.

An accelerating digital transformation and third wave have created the core conditions for a fourth industrial revolution. 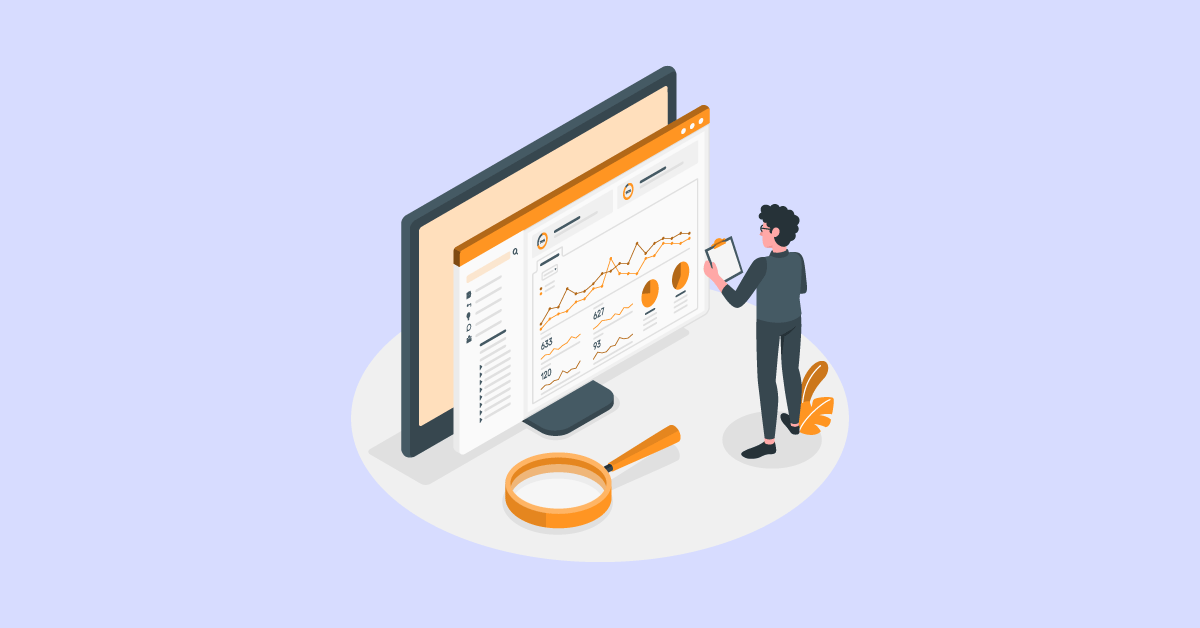 Advantages Of Web Scraping And Its Impact On The Digital World

Advantages Of Web Scraping And Its Impact On The Digital World