It is an expert-system program that runs the rules on the data and if any condition matches, it executes the corresponding actions

This follows a basic approach; the “Human Expert defines the rule sets”. Then when the user requests any data/query, it goes to the rules engine interface, where it processes the request data and then gets the output/response from the ruleset files.

Types of Rule Engine in Java

In the Java world, most of the rule engines are written in Java and many of these rule engines follow the JSR94 standard. Here is the list of Rule Engine

KieFileSystem- How does it work?

This is an in-memory file system provided by the framework, we set the path of the file to read and initialize.

KieContainer- How does it work?

KieSession- How does it work?

The rules are fired by opening a KieSession bean – which can be retrieved from KieContainer.

We hope you enjoyed our article about Drools, Java’s most advanced rule engine. We know that this post will be helpful to you if you’re looking to build a business system using Java. So what are you waiting for? 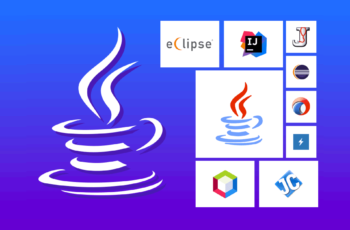 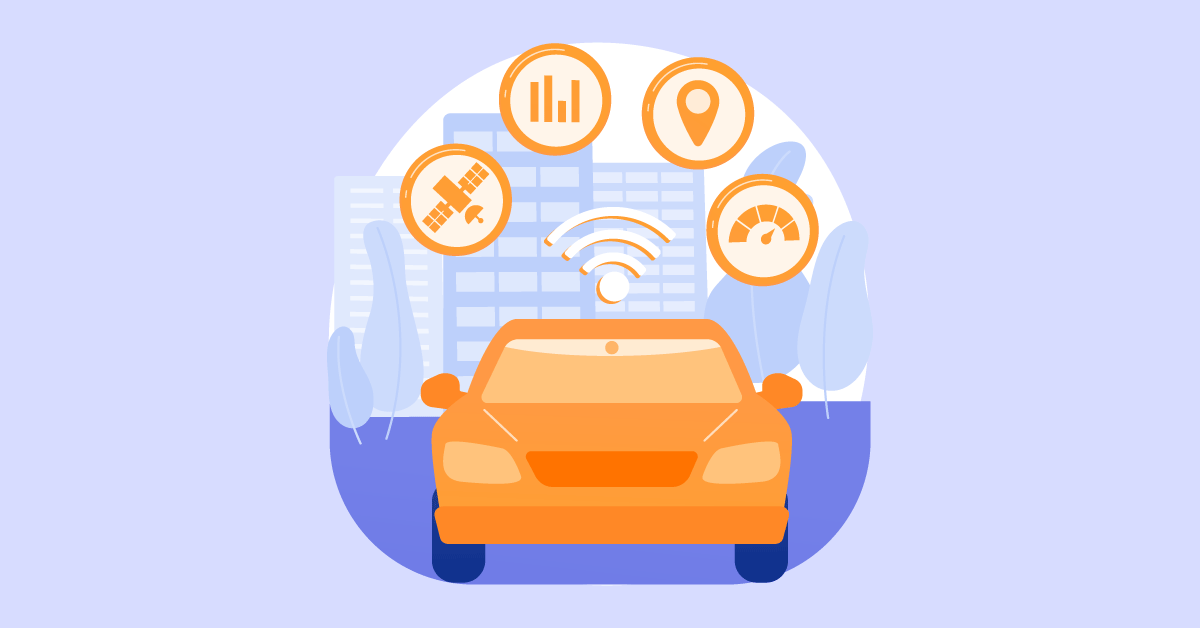