Getting Started With BLE A Complete Guide

Going down the memory lane, Bluetooth and its applications are in use since the 2000s. Since the time of its development and usage, Bluetooth has undergone numerous changes and advancements. One among the most important of them all is the development and introduction of Bluetooth Low Energy.

In this article, we are going to talk about Bluetooth Low Energy Technology which will help you in getting started with BLE.

Before diving into the small print of Bluetooth Low Energy, it is essential for us to understand the meaning and dealing of Bluetooth. The Bluetooth specifications specify the technical components that developers utilize to build the interoperable devices that structure the thriving Bluetooth ecosystem.

The Bluetooth Special Interest Group (SIG) oversees Bluetooth specifications, which are updated and improved on an everyday basis by Bluetooth SIG Working Groups to satisfy changing technology and market needs.

The majority of people associate Bluetooth with a wireless headset or another gadget that connects you to the information that you are transmitting. Bluetooth is a wireless connection that exists between your phone and the device to which you are linked. This mechanism allows data to be sent over small distances without the utilization of cables.

What Is Bluetooth Low Energy?

Bluetooth gadgets are continually being developed and reinvented. Do you recall when Apple initially released AirPods? There are now various different versions of this Bluetooth connectivity device, including innovations that help with battery life, which leads us to Bluetooth Low Energy. BLE (Bluetooth Low Energy) is a type of wireless communication that is designed for short-range communication. Like Wi-Fi, BLE allows devices that are connected to interact with one another.

BLE is designed for circumstances where battery life is more important than high data transfer speeds. Assume you would like to broadcast marketing campaigns within the vicinity of a just introduced headset. As the quantity of data and information that you would send to a visitor’s smartphone is so minimal, BLE-enabled beacons can do the task fast and without exhausting the battery.

Bluetooth Low Energy is a separate Bluetooth standard that is incompatible with conventional Bluetooth. The latter was originally commercially released almost 20 years ago, and the Bluetooth Special Interests Group (SIG) is no longer actively developing it. Not being developed certainly does not imply not being used. It is commonly found in devices that demand a constant connection, mostly audio devices such as wireless speakers and headphones.

The main distinction between Bluetooth Low Energy and Bluetooth is Bluetooth Low Energy’s ability to consume less energy. When compared to traditional Bluetooth, BLE is designed to use significantly less power and cost while retaining a similar communication range. Applications with minimal energy consumption can run for longer periods of time on a small battery. Although this is inconvenient when talking on the phone, it is critical for applications that transmit little amounts of data on a regular basis.

With version 4.0 of the Bluetooth Core Specification, the Bluetooth SIG launched Bluetooth Low Energy in June 2010. The specification had been in the works for some years, and the majority of the contentious portions and decisions had been smoothed out by the companies engaged in the development process, with a few minor problems remaining to be addressed in future revisions.

Bluetooth 4.1, the first significant update, was launched in December 2013 and is the current standard for anyone developing BLE products. Although the essential building blocks, procedures, and concepts remained unchanged, this release included a number of updates and enhancements to improve the user’s experience.

4.1 is backward compatible with 4.0, as are other Bluetooth specifications, ensuring proper interoperability between devices that implement multiple specification versions. The specifications allow developers to release and qualify products for either version, though thanks to the rapid adoptions of the latest specification releases and therefore the incontrovertible fact that the 4.1 version standardized several common practices among devices, it is recommended that developers target the foremost recent version available.

Unless otherwise stated, the Bluetooth 4.1 specification is employed as a reference during this work. We shall specify when the preceding 4.0 standard does not cover a given region wherever relevant, especially when describing a notable modification or addition.

Bluetooth Low Energy (BLE) technology appears to be taking the world one step closer to universal internet connectivity. Classic Bluetooth, which is used in mobile phone in-car hands-free devices, is notorious for consuming a lot of power. Bluetooth LE, which is part of the Bluetooth Special Interest Group’s (SIG) current Bluetooth 4.1 protocol, is significantly less power-hungry. It is claimed that ordinary slave nodes running Bluetooth LE can function for months or even years on a single coin cell.

Part-1 of this guide offers an in-depth and detailed description of the specifications, adaptations and other aspects of BLE. With a set of useful attributes and functions, BLE also comes bearing some limitations that need to be highlighted. The following section of the article talks about the same.

Bluetooth Low Energy devices can communicate with different devices by the use of two different network topologies, namely: Broadcasting and Connections.

You can send data to any scanning device or receiver within listening range using connectionless broadcasting. This technology essentially allows you to send data one-way to anyone or anything that can pick up the communicated data. Broadcasting is crucial to comprehend since it is the only means for a device to send data to several peers at the same time.

You can broadcast data by using BLE’s advertising features. Broadcasting is quick and simple to use, and it is an excellent option if you simply need to send a little quantity of data to several devices on a regular basis. When opposed to a conventional connection, one of the key disadvantages of broadcasting is that there are no security or privacy safeguards, that is, any spectator device can receive the data being broadcasted, hence the broadcasting topology may not be suitable for sensitive data.

Connections are one of the most widely used network topologies which is not just convenient and better but also establishes a secure bidirectional one-to-one (1:1) data transfer link. A peripheral/ central GAP roles pair is required to make a BLE connection. The peripheral GAP function is designed to use as little computing power and memory as possible.

A connection is thus nothing more than the periodic exchange of data between the two peers involved in it at certain times in time (connection events). It is worth noting that, while the center is the device that handles connection setup, data can be transmitted independently by either device during each connection event, and the roles have no bearing on data throughput or priority.

In conclusion, Bluetooth and Bluetooth Low Energy are comparable in that they both allow users to connect to their favorite and most significant gadgets for both personal and business use. The difference is in how they disseminate energy-saving data. Bluetooth can handle a lot of data, but it uses up a lot of battery life and is much more expensive.

Bluetooth Low Energy is used for applications that do not require huge volumes of data interchange and may run for years on battery power at a lower cost. Bluetooth LE has now entered the mainstream and is poised for widespread adoption, displacing older, more sophisticated, and power-hungry technologies. We hope this article helps you in getting started with BLE technology.

An overview of Core Bluetooth Framework 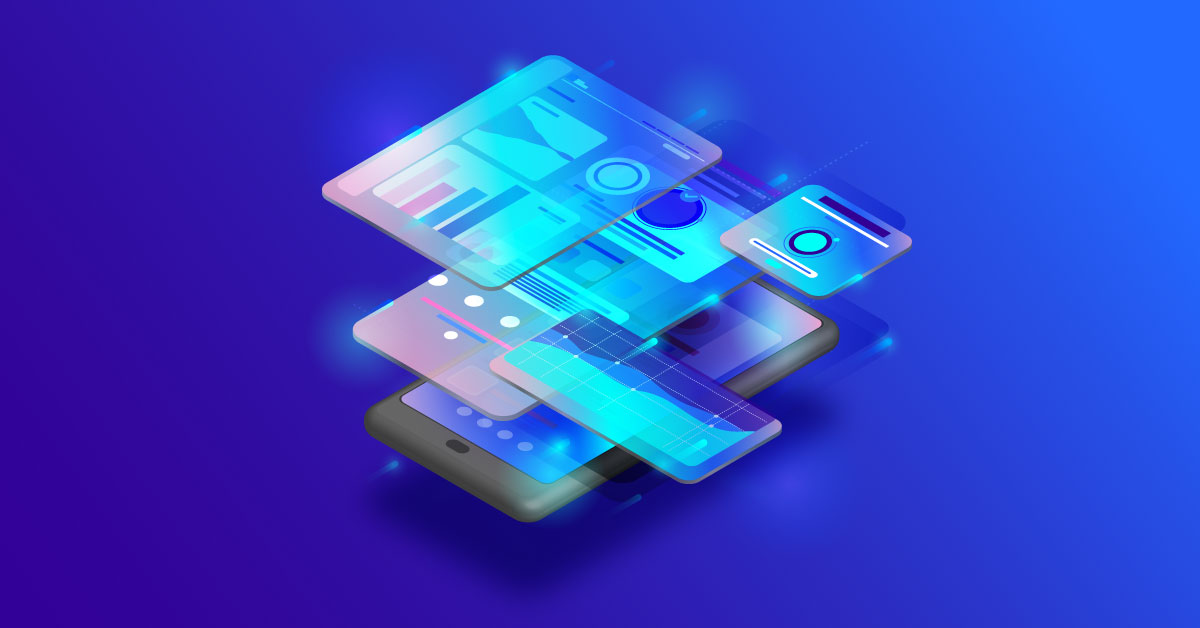 Learn How To Build A BLE App In 5 Easy Steps

BLE Issues In Android 7 And Above

An overview of Core Bluetooth Framework

Learn How To Build A BLE App In 5 Easy Steps

BLE Issues In Android 7 And Above