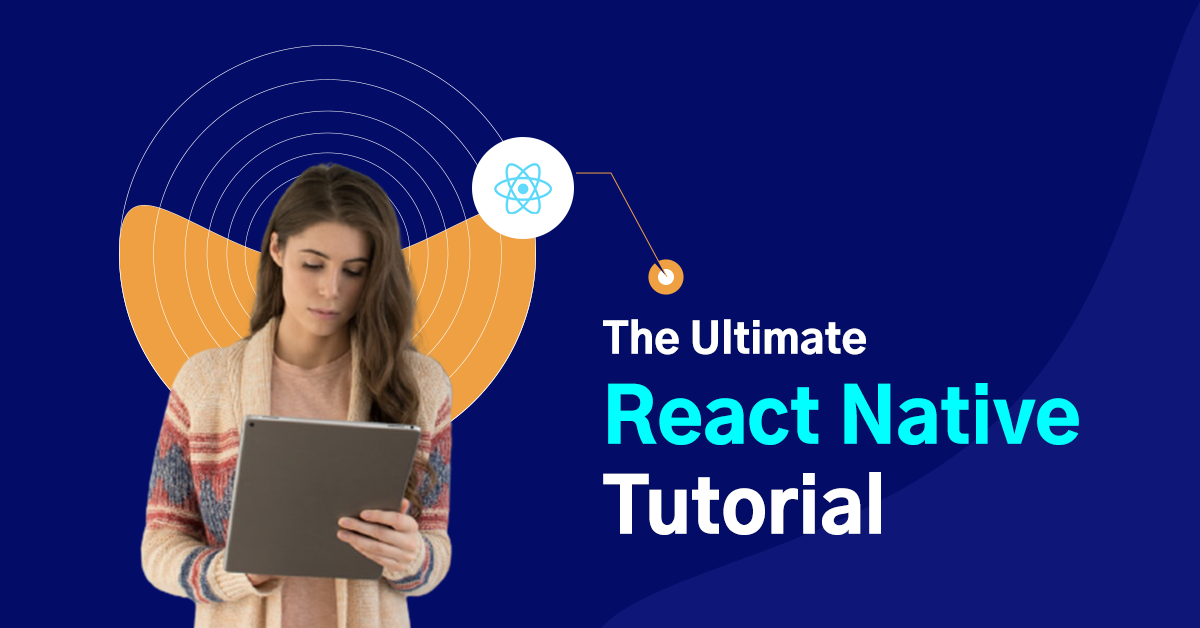 What is React Native?

React Native is a JS framework that is used to create mobile apps for Android and iOS. The first version of React Native framework was released by Facebook in March 2015. Applications developed by it are not just web applets but real mobile applications that have the capabilities to generate exceptional user experience.

With such a framework in hand, you have the privilege to create full-fledged cross-platform mobile apps for Android and iOS using one single technology platform – JavaScript (JS). This saves a lot of time and capital along with eliminating the complexities associated with each platform’s native development language. For instance, say C++/C for iOS and Kotlin/Java for Android.

Why Use React Native? 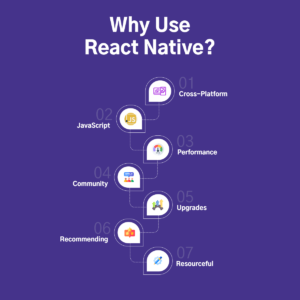 Let’s take a walk through some advantages of using React Native.

Cross-Platform: As said earlier, one of the key benefits of React Native is that you can create applications for both iOS and Android ecosystems. You can achieve this by writing the same code and making a few alterations to each platform.

JavaScript: You don’t have to keep an eye on languages used for platform-specific application development. This framework uses only JavaScript – one of the well-known programming languages for developing impressive mobile apps.

Performance: React Native framework helps in the development of mobile apps in a speedy format by using similar code for both platforms. Even the smallest change made into an application can be analyzed by a developer with its hot reloading feature.

Community: The framework has a huge developers’ community at work. This community makes sure that no query goes unsolved. It also makes sure that adequate assistance is available to the users in time irrespective of the type of query.

Upgrades: As mentioned above, such a large community is responsible for carrying out necessary upgrades to React Native. It ensures that users are accessible to a bugs-free interface and new features/functionalities from time to time.

Recommending: React Native is pretty new but as of today, most organizations have already migrated their apps to this framework. Besides, many large organizations, SMEs, and startups are planning to leverage this framework to speed up their development process.

View: It is one of the essential elements of the React Native framework that helps in developing a user interface. It outlines the layout with accessibility controls, flexbox, touch handling, and style. It contours the native view directly and stands parallel to any platform on which the React Native app is running.

State: React Native has two kinds of data namely State and Props to effectively control a component. The State is used for the information or data that is going to alter in the future and stores the data related to the component. It helps in determining the component behavior and rendering capability.

Props: Props stand for Properties. The various parameters used to customize the components at the time of development are known as props. Props are transferred from one container to another as a source of transferring data between them.

Style: For styling, the application, React Native uses JS. A prop named ‘style’ is used for all the core components. The values and style names are mostly similar to CSS that normally operates for the web. Concretely, for instance, inline styling or StyleSheet can be used to style components.

Here are some major differences between React Native and Platform-specific applications.

Cross-Platform: While React Native apps work in both Android and iOS, as the name suggests Platform-specific apps are developed for a specific platform.

Applications: Platform-specific apps are complex, on the other hand, React Native apps are simple.

Long-standing Support: Platform-specific apps prove to be a long-term investment in comparison to apps built with React Native framework which get shut down.

React Native Prerequisites: Key points to be taken into consideration

As you have come across various advantages and essential aspects of React Native, let’s now take a look at some points to be taken into consideration before its adoption.
· Have a deep understanding of various programming concepts like arrays, classes, objects, functions, etc.
· Be familiar with JavaScript and its fundamentals
· Gain good knowledge about CS and HTML as a whole
· At last, if you are familiar with React then you already have a good understanding of React Native and can start your app development right away

With each passing day, the popularity of React Native framework is growing by leaps and bounds. This popularity is taking over the world of mobile application development. Many sectors are witnessing higher adoption of React native lately. You’ll understand it better with the below:

How to Create a React Native Application—To-do: 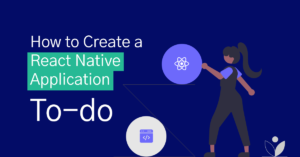 Let’s move forward towards the process of app development to create our mobile app – To-do. We shall use the Expo framework to create our React Native app. Let’s get started!

Now, as we have orchestrated all the needed tools, let’s move forward and understand the components of this application.
App – Acts as storage for collating all the components into a complete app.
Header – It’s a component created to be the header of the mobile app.
Display Image – It’s used to represent the picture on the main screen.
To-do Item – Here, each task added is denoted as a distinct component.
To-do Input – It is used for adding tasks to the mobile app.

Summarize the Steps, Enjoy the Result

We have successfully learned to develop a fully functional mobile app using React Native framework. Here’s a quick flashback through the process.

As we have reached the end of the tutorial, you must have surely understood the significance of React Native and why this framework is here to stay. Not to forget that it’s also becoming an attractive career choice for React Native Programmers, individuals drooling over the field of front-end development. However, what’s more, interesting is its rising industry presence. 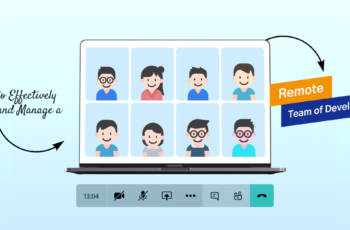 How to Effectively Hire and Manage a Remote Team of Developers 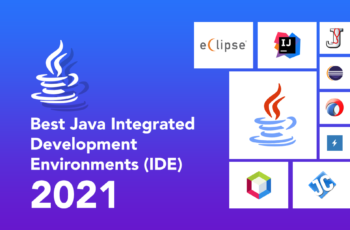 Top15 JavaScript Frameworks to Use in 2021

How to Effectively Hire and Manage a Remote Team of Developers

Top15 JavaScript Frameworks to Use in 2021 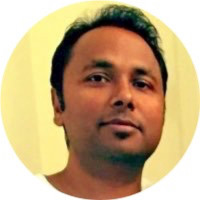